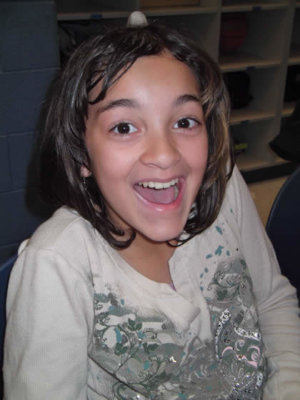 Possibly the happiest while slowly getting drenched 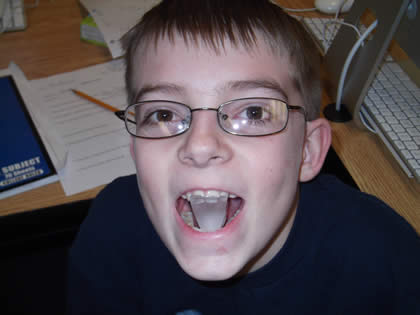 Andrew melted his ice in his mouth! 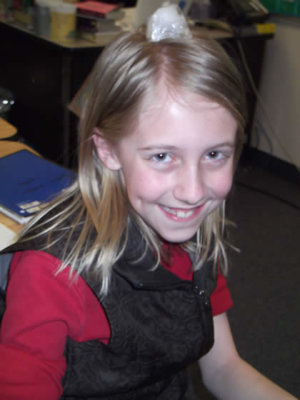 Angela, before her hair is soaking 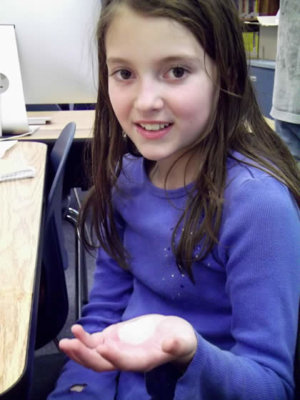 Ice in the hand is the most popular choice most quickly regretted. 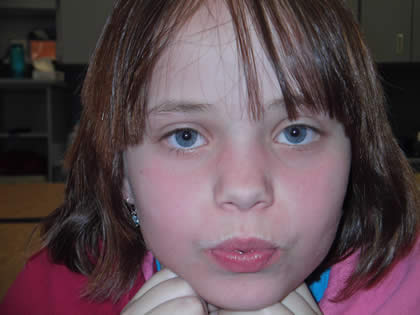 Bailey’s ice is threating to slip out 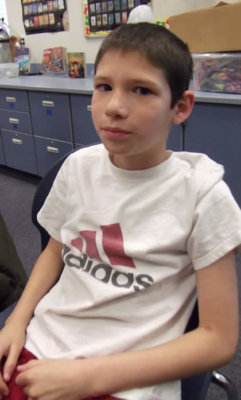 Carlos holds ice on his head 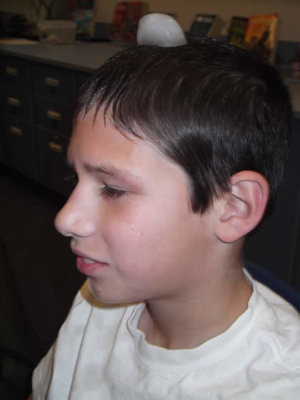 Carlos ended up taking a shower. 🙂 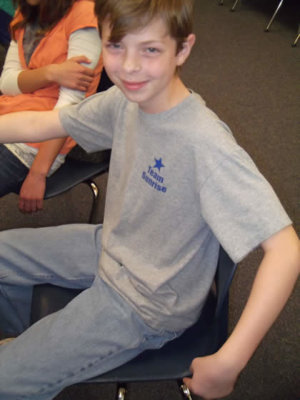 Sitting on ice (no, he did not wet his pants! It was a physical change!) 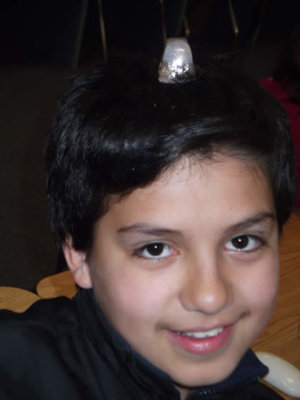 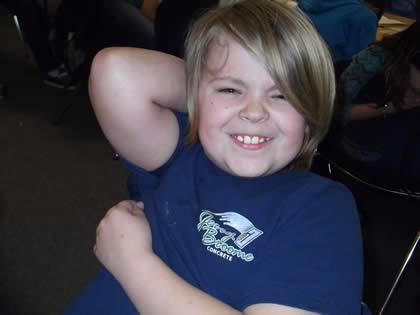 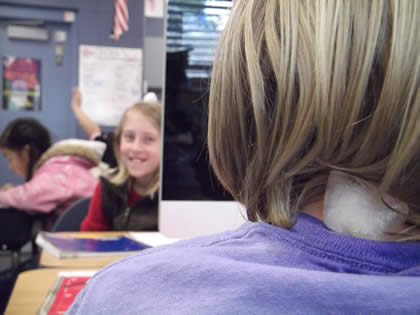 Jesse chose to melt hers on her neck. Brr! 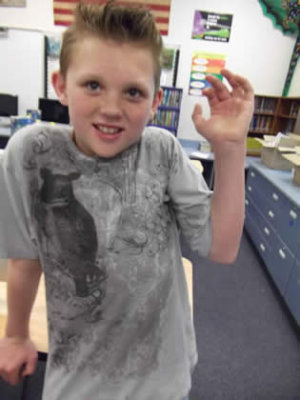 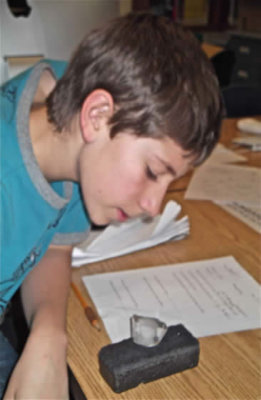 Landon’s ice refused to melt, but the eraser sure got soggy 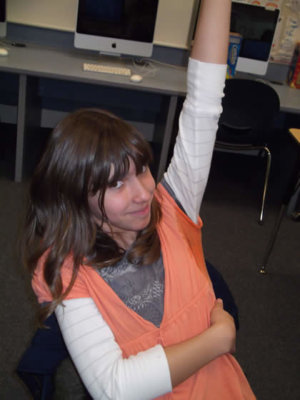 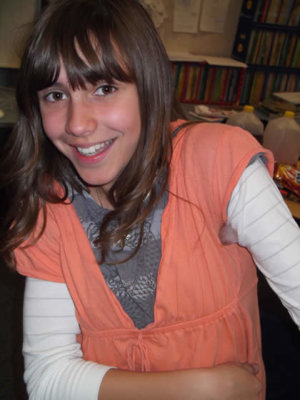 Lexy’s ice is nestled in her armpit 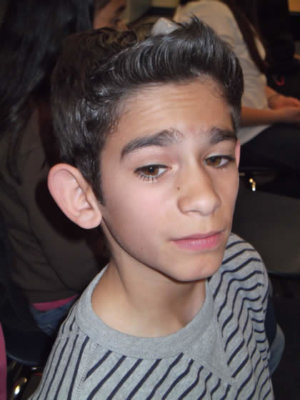 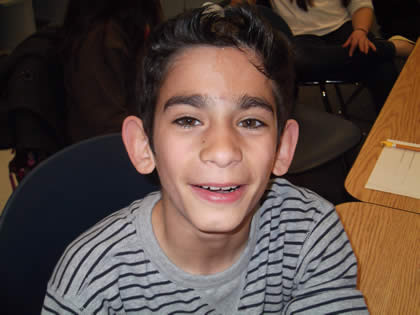 The ice melted a trail in the middle of his head! 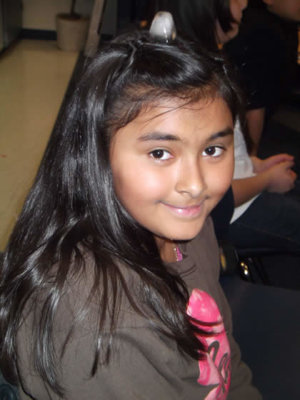 Maria looks positively pleased, even though her ice refused to melt 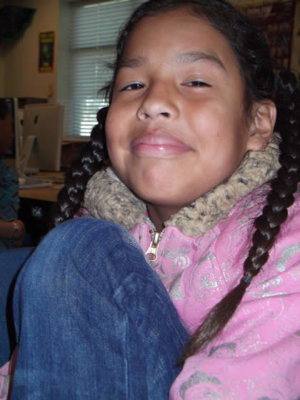 Such a Miyoshi face 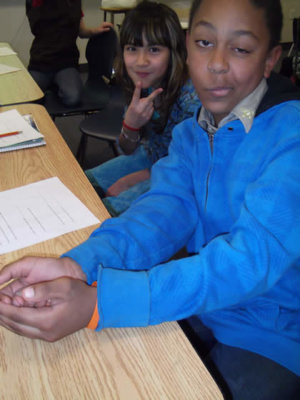 Nicky has the BEST faces 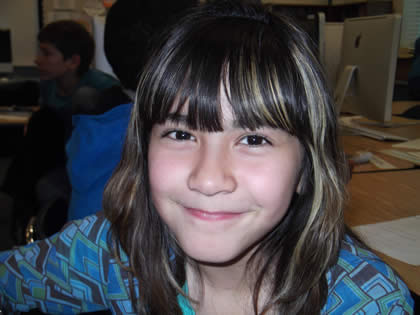 The ever cute Sagel 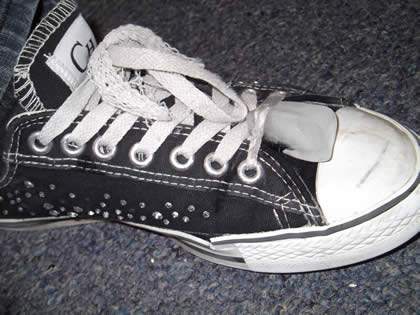 Ice on the shoe, ever popular 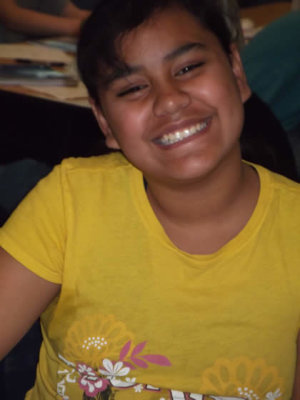 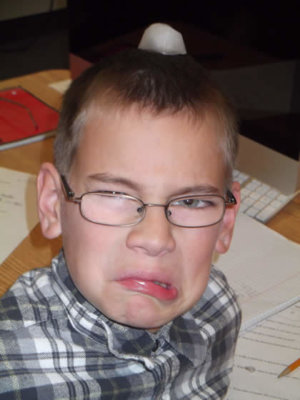 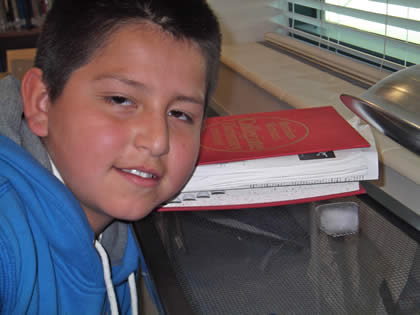 Luis chose to melt his over the snake cage 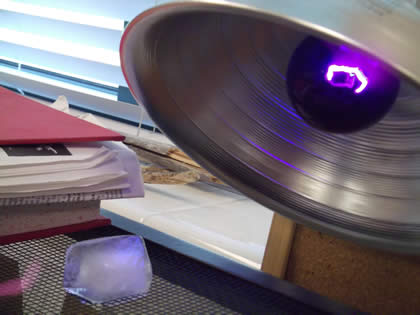 Find Your Teacher by Category